There have been several changes to radio frequencies that are used for the remote controls to suit Henderson garage door openers over the years, and on early models a variety of non-Henderson controls will be found due to the openers being sold without radio control sets to some companies who favoured a different brand of controls.

Identification is easy – The part number can be found on the back of the handset and the frequency can be confirmed by the label on the receiver unit or on the opener. Old and new frequencies are not compatible with each other so correct identification is critical.

The garage door openers fitted with 173.3MHz, Alltronik 27MHz or non-Henderson controls can no longer be supplied (see below). If your particular handset cannot be found amongst the listings below, do not worry, our Universal Receiver Kit offer an easy to fit economical upgrade to the latest mini keyfob handsets and technology. 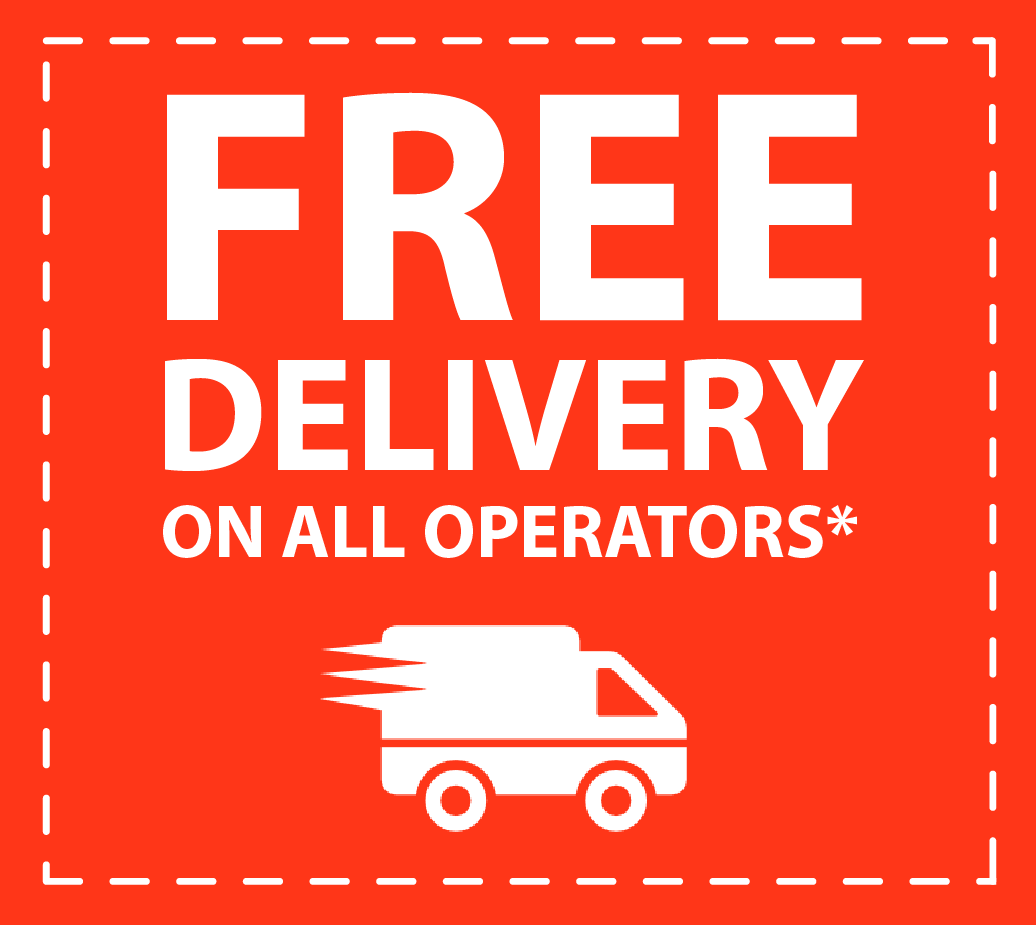 Send us a message

A member of our expert team will be in touch soon